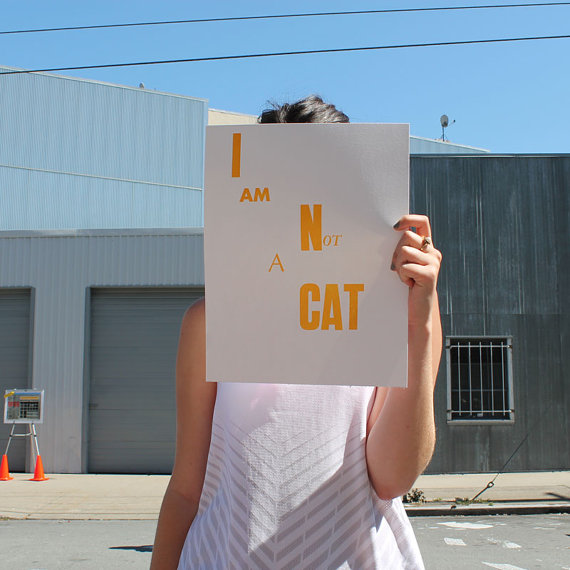 I Am Not A Cat combines the interactive properties of performance & print to engage with the public on the topic of street harassment. Using public feedback an anti-street harassment poster campaign as well as a set of anti-catcalling cards were developed and distributed with the hope of increasing safety on the streets. Additionally, a series of ready-to-print posters were designed and distributed via the I Am Not An Object Tumblr blog roll at iamnotanobject.tumblr.com generating a viral anti-street harassment campaign. All proceeds from this project were donated to Hollaback! LA. Project by Mirabelle Jones. 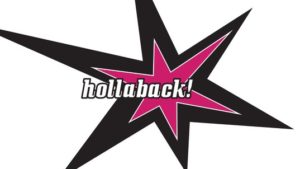